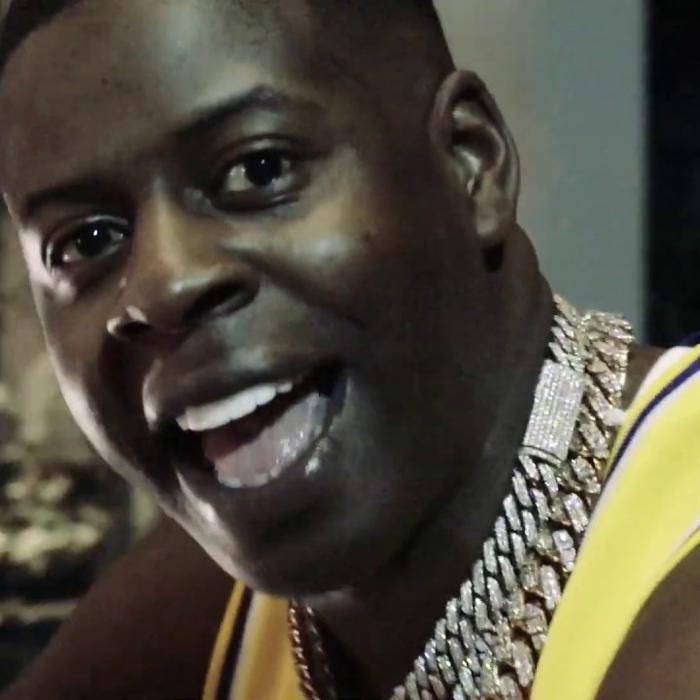 It looks like the CMG camp is really putting in that work this year. We just received a new project from Moneybagg Yo while at his release party, Yo Gotti announced that there’s a whole lot of CMG sh*t going on this year including his own album which is due out later this month.

Along with those two, it appears that Blac Youngsta might be readying a new body of work.

The new single arrives just months after dropping off his latest project, Church On Sundays. He was also recently spotted with DaBaby in the studio so perhaps we’ll be getting some new music from them as well.