Big Sean – Harder Than My Demons

Big Sean’s Detroit 2 is set to drop on September 4th, marking the lyricist’s first album since 2017’s I Decided. As such, the expectations feel appropriately weighty; not every artist has the gravitas and loyal following required for such a holdover.

With all eyes seemingly on him, Big Sean surprised the game with a Nipsey Hussle-assisted duet in “Deep Reverence”, the album’s most recent single. Now, he’s back with yet another track from his upcoming album, this one titled “Harder Than My Demons”.

Produced by a stacked collective of beatmakers including Mike WiLL Made-It and DJ Khalil, “Harder Than My Demons” gives Big Sean ample space to voice his thoughts. No stranger to exploring personal topics, this latest one paints a clear picture of where the rapper is currently sitting.

And for some, Sean’s perspective may cause discomfort. “See my third eye is on left eye, I can’t let them Eazy-E me,” he raps, alluding to the N.W.A’s battle with AIDS. “No sir, I don’t even do flu shots.” Curiously, Sean seems to be the latest rapper to spit some anti-vaccination bars, joining the likes of Royce Da 5’9″, Jay Rock, and Freddie Gibbs.

Aside from those sure to be incendiary lines, “Harder Than My Demons” is packed with Sean’s typically sharp pen game, delivered with a keen flow to match. Between this and the aforementioned “Deep Reverence”, it’s looking like Sean will be covering some interesting ground with this one.

New song from Big Sean has finally been released after a long anticipation titled Harder Than My Demons and it’s an amazing tune that you will put on repeat anytime any day. 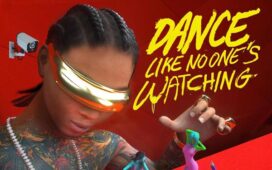 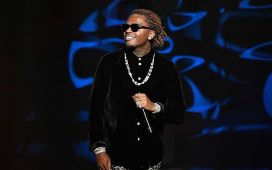 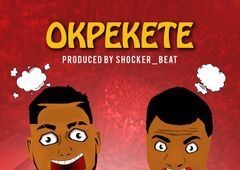 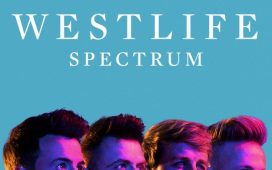