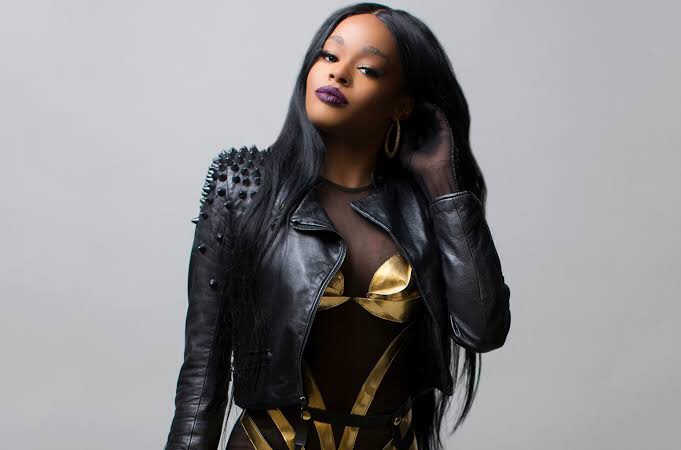 Harlem rapper and singer, Azealia Banks has been faced with a roller-coaster career ever since her retirement back in 2019.

The rapper who dissed a couple of her female counterparts on the caption of the notice, stated the she is leaving the music scene so that all the bithes can finally have a career.

To many the diss was directed to artistes like Tinashe and Iggy Azalea.

But the singer and rapper has come out of retirement to share a new song called “Nirvana”. The reason Azalea Banks is not promoting the new song yet is unknown.