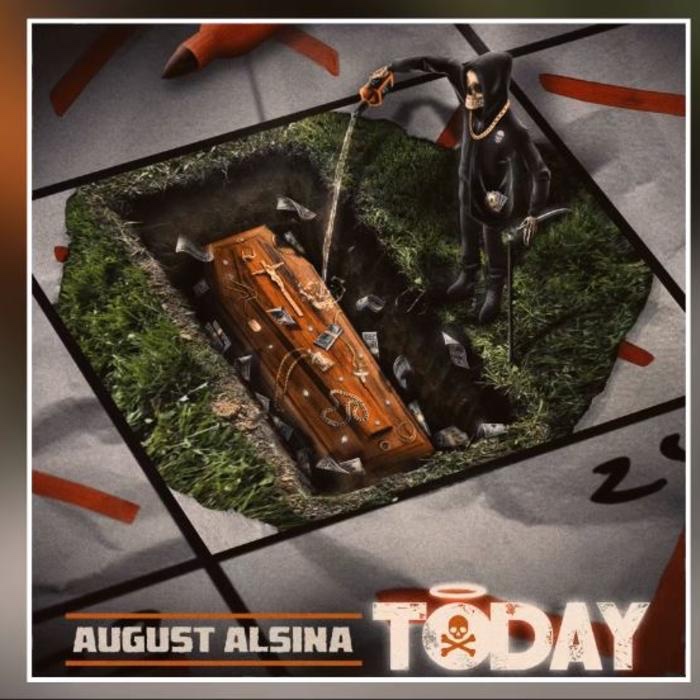 Singer, August Alsina is not letting the month of December to slip away with dropping new music that might see him wrapping up his music year in style.

“Today” is a song that is said to be set to appear on his project that is expected next year even though we are still uncertain of the release date and title.