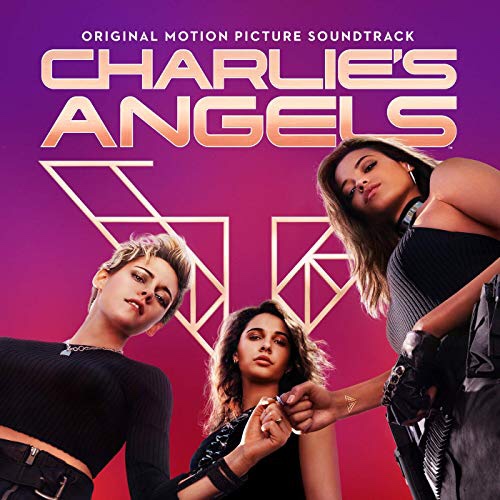 The soundtrack along with this particular song of course, are out now everywhere. How would you rate Ariana Grande and Chaka Khan latest joint effort in comparison to their last few songs?