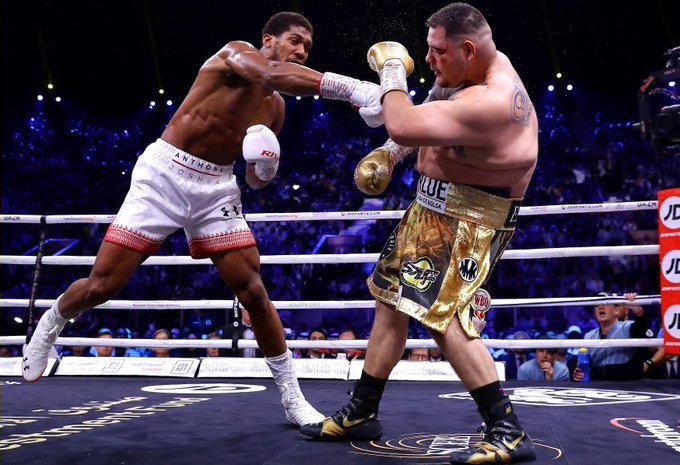 Joshua won by unanimous decision as the three judges gave him the fight. Two cards have it 118-110, the other 119-109 – all three in are favour of Anthony Joshua.

The Mexican had knocked out Joshua in seventh round in June 2019 to claim the WBA, IBF and WBO titles, but a determined Joshua fought excellently well in Saudi Arabia to reclaim his titles from Ruiz.

He is now the heavyweight champion of the world once more!