Just less than a month since it’s first installment, Zaytoven continues his new bundle of music with the follow-up, Pack Just Landed Vol. 2.

New album from Zaytoven has finally been released after a long anticipation titled “Pack Just Landed Vol. 2”. It’s an amazing tune that you will put on repeat anytime any day. 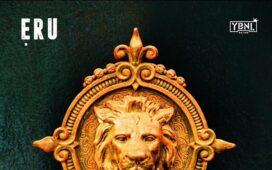 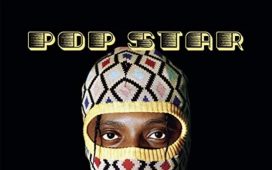