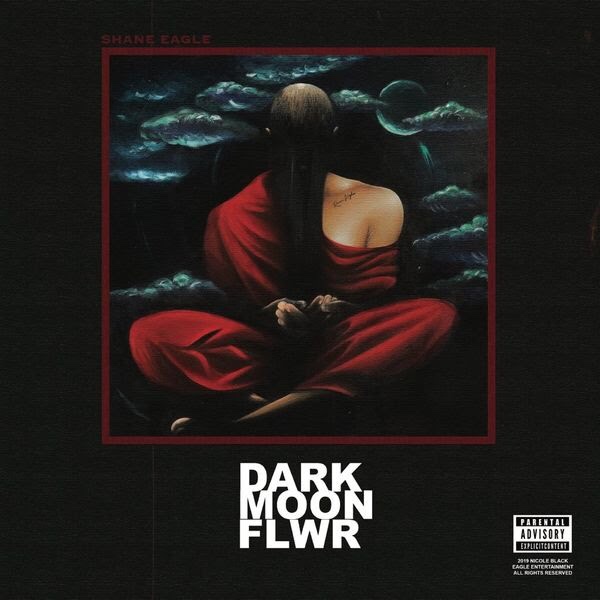 Fans have been waiting for the release of Shane Eagle’s mixtape Dark Moon Flower since it was announced three weeks ago.. The South African rapper’s project is finally live on all streaming platforms. The project is a follow-up to Never Grow Up., an EP Shane Eagle dropped in the last days of 2018. Shane Eagle released his debut album, Yellow, in 2017, and has been successfully running in his own lane ever since.
Dark Moon Flower, unlike the rapper’s previous projects, is heavy on features. “It’s a bridge between two worlds”, Shane Eagle told Apple Music on the album’s liner notes. “It shows that there’s no measurable level of what you can achieve, just ’cause of where you’re from.”

Artists from the continent and abroad appear on the mixtape to assist Shane in telling his story. Each song on the project, says the 23-year-old, represents a year of his life. Nasty C appears on “Paris”, one of the strongest songs on the project, which is generally a great listen. Other guests include Santi, PatricKxxLee, theMIND, Bas and many others.