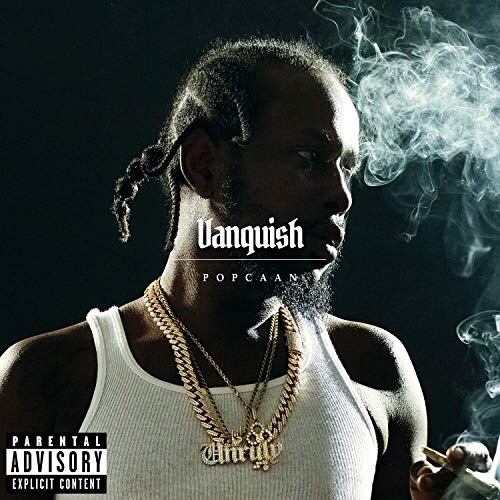 Back in 2018, Drake officially announced the signing of Jamaican sensational singer, Popcaan and since then the singer has continued having a successful career.

Today, the Jamaican talent has finally released his highly anticipated album tagged “Vanquish” which is a reggea genre dominated project.