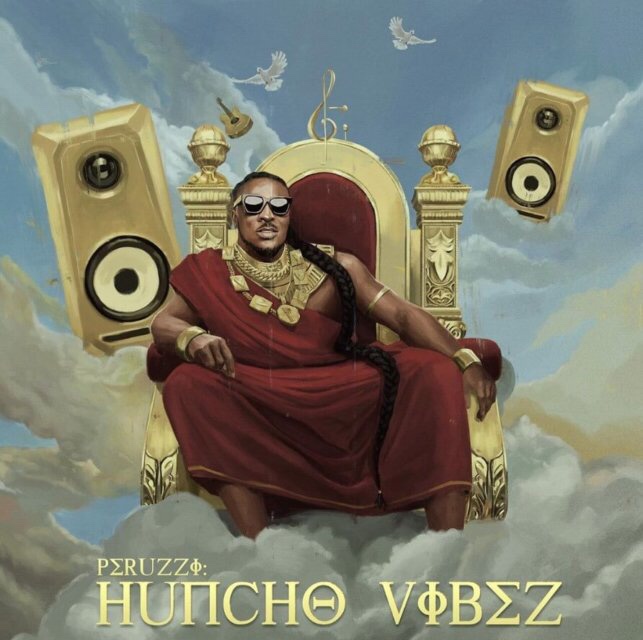 DMW vibe machine, Peruzzi just added a star to his badge. He has released his highly anticipated album tagged ‘Huncho Vibez‘.
‘Huncho Vibez‘ is Peruzzi‘s debut album, it follows the release of his previous project ‘Heart Work‘ EP back in 2018. It is a round figure project comprising of ten wonderful tracks including a single collaboration with global star, Davido.

On this new album, Peruzzi lived up to the hype, it is pure huncho vibes from track one to ten. Words can not do justice, add to your playlist asap!