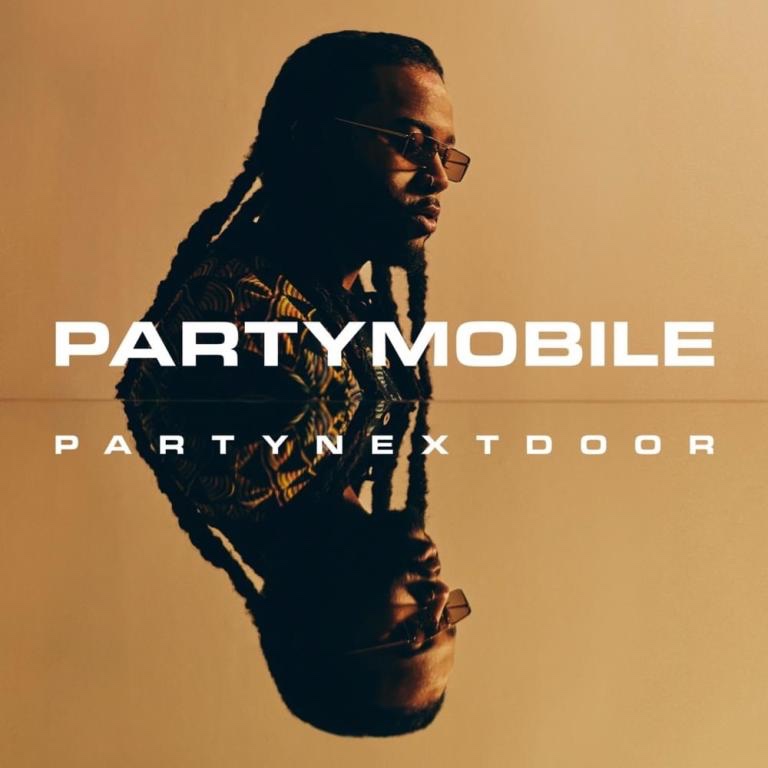 After reported multiple delays, PartyNextDoor finally releases his anticipated project “Partymobile”, his first album in years.
Fans have been waiting on PartyNextDoor to drop a new album since he shared his Seven Days EP back in 2017.

Over the years, there have been rumors that the OVO artist would be releasing new music sooner than later, but fans were only met with disappointment. Then, last year PartyNextDoor began quietly rolling out new tunes and soon we received singles including “Loyal” featuring Drake and “Split Decision”.

Now that Partymobile has arrived, listeners are met with a project that is carried by PartyNextDoor.

The minimal features include OVO head honcho Drake, pop sensation Rihanna, and additional vocals by international superstar Bad Bunny as he hops on the remix to “Loyal”.

The singer-songwriter flexes his skills and shows just why he became the first artist to sign to OVO, proving that his hype isn’t in vain.

Stream Partymobile and let us know what you think of this latest album by PartyNextDoor.