Announced via Nas’ Instagram post, Nas’ 13th studio album is released on August 21, 2020, with Hit-Boy’s production. In the promotional video, Nas commented that he has been trying to collaborate with Hit-Boy for years and finally timing made it possible and that Nas’ lyrics are timeless for public consumption.

Back in 2012, Nas and Hit-Boy had some sessions in April where they were recording songs for Life Is Good but the hard drive that contained beats and vocals were accidentally taken by someone on Kanye’s team and eventually resurfaced 7 months later, and after Nas’ then album has been released.

Nothing has been done with those collaboration songs, beats, and vocals until 2019 when Nas released “The Lost Tapes 2”, when Royalty’s original vocals by Frank Ocean were later replaced by Ravaughn’s. This album 8 years later is to further cement and finish the collaboration that Nas and Hit-Boy started back in 2012.

New album from Nas has finally been released after a long anticipation titled “Kings’s Disease”. It’s an amazing tune that you will put on repeat anytime any day. 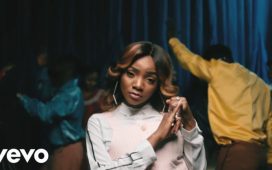 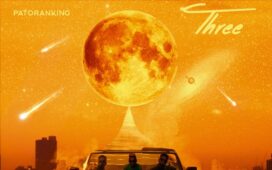 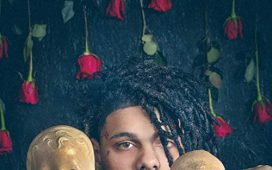 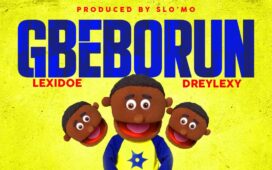