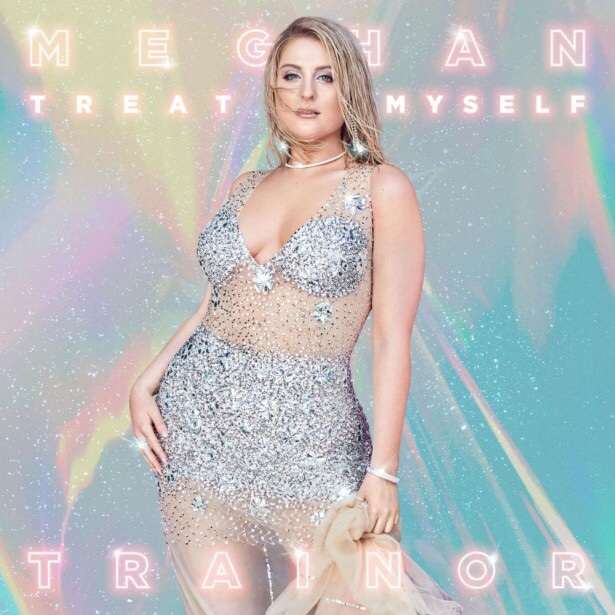 Meghan Trainor has been working on her album, The first of the new decade. The album called “Treat Myself” was originally scheduled to drop back in August last year, but there was a delay due to Trainor wanting to add up more tracks.

The album is now scheduled to drop on the 31st of January, 2020 across all major international markets. With a total of 15 tracks and three tracks already released as singles (No Excuses, Wave & Nice To Meet Ya), Meghan Trainor has a total of 5 tracks with a feature.