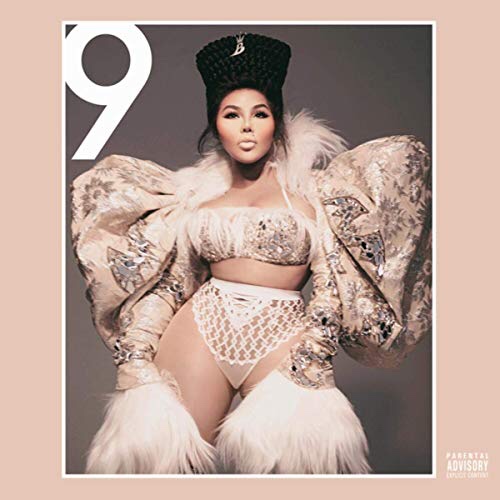 Complex reported 9 is a two-part project. The release date of the second installment has not been revealed. During an interview on the red carpet at the 2019 BET Hip Hop Awards, the mother of one discussed the meaning behind her new album.

In an interview with extra on Thursday, the “No Time” rapper cited her daughter, Royal Reign, as her inspiration for the album, with “songs children can listen to, too.”

She told fans can “expect variety, expect Kimmy to get a little different. I got to grow, I’ve got to reinvent myself, I’ve gotta show I am still that fl… At the same time I am a classic, but I am in the now and I will be in the future.”

Kim, born Kimberly Denise Jones, also received the I Am Hip Hop Award at the 2019 BET Hip Hop Awards, broadcast on Tuesday, Oct. 7. The Brooklyn native reunited with Lil’ Cease and Junior M.A.F.I.A. while performing a medley of fan favorites, including “Crush On You” and “Lighters Up”.

9 is the follow-up to her last album, The Naked Truth, from 2005. She released a mixtape titled Lil Kim Season back in 2016.