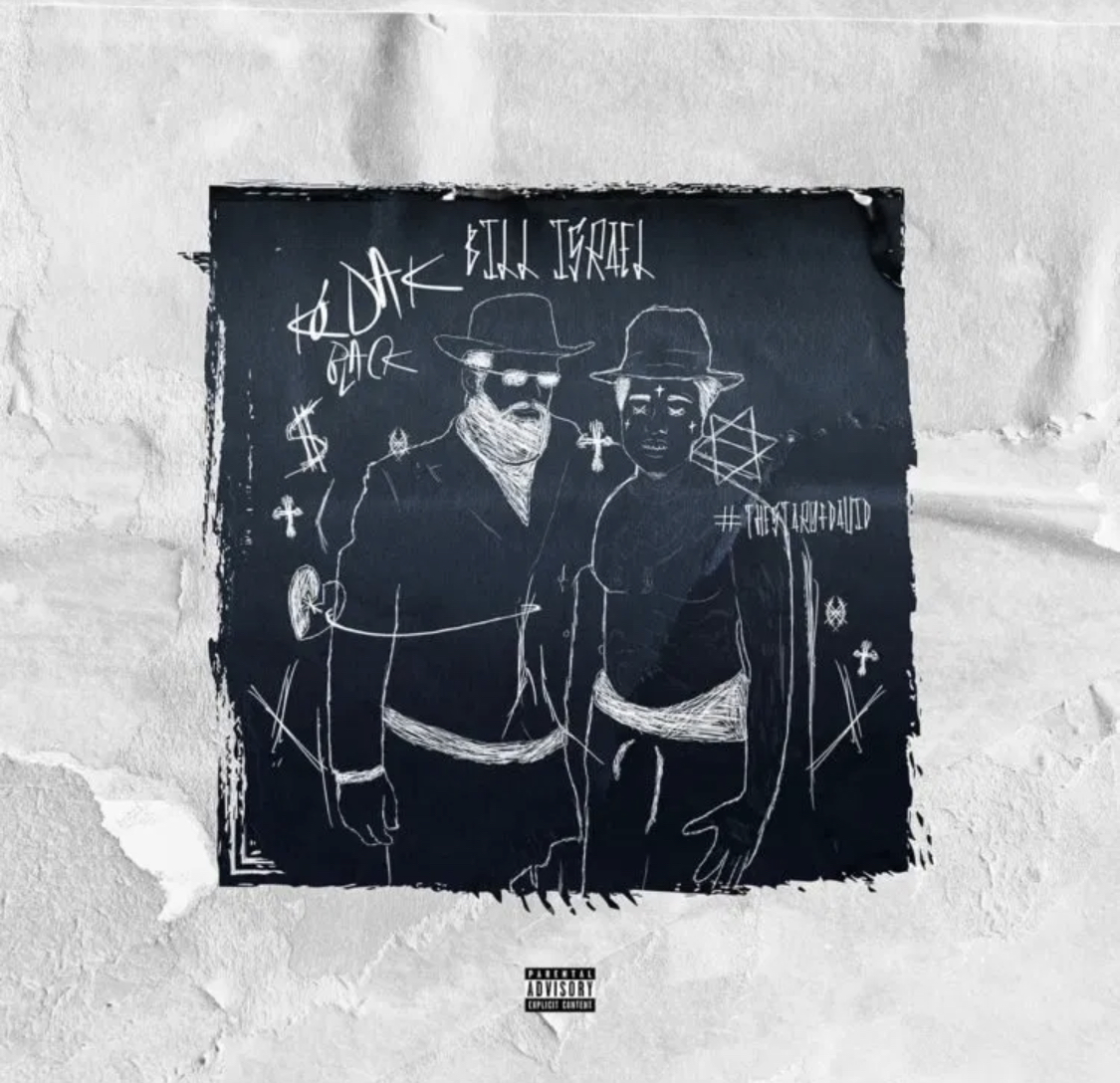 Kodak Black made it official last week that he would be releasing his new album Bill Israel on November 11th.

Right on time, the incarcerated rapper has shared the project today which contains 11 songs and guest appearances from Gucci Mane, Lil Yachty and controversial rapper-singer Tory Lanez among others. This marks his first album since 2018’s Dying To Live.

New album from Kodak Black has finally been released after a long anticipation titled “Bill Israel”. 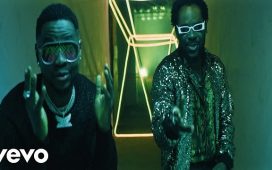 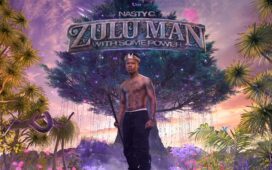 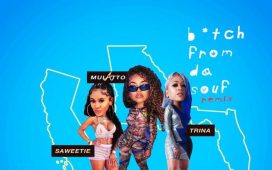 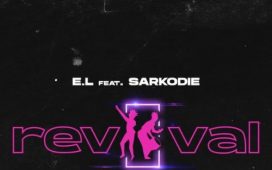