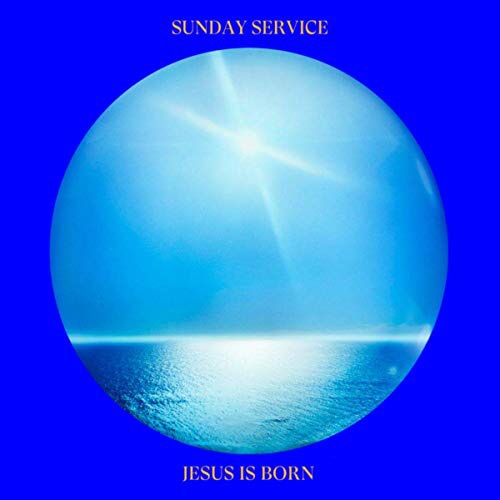 At some point, fans of American rapper, Kanye West must have been worried on why the rapper hasn’t yet released his promised album called “Jesus Is Born” even after assuring the world that the album will arrive in the festive season.

Considering that today is the Christmas Day, many must have given up while others got hopes that the project will still arrive. Well, Kanye West has finally ended the long wait as he shared the album link on his twitter page few minutes ago.

Kanye West and his choir have been popular across social media platforms lately and that alone has triggered us to guess that the project could be a joint collaboration. They have released the album under the name “Sunday Service Choir” and the album houses a total of 19 tracks.

“Jesus Is Born” is the second gospel project the rapper has been involved in since giving his life to Christ and releasing “Jesus Is King” some months.