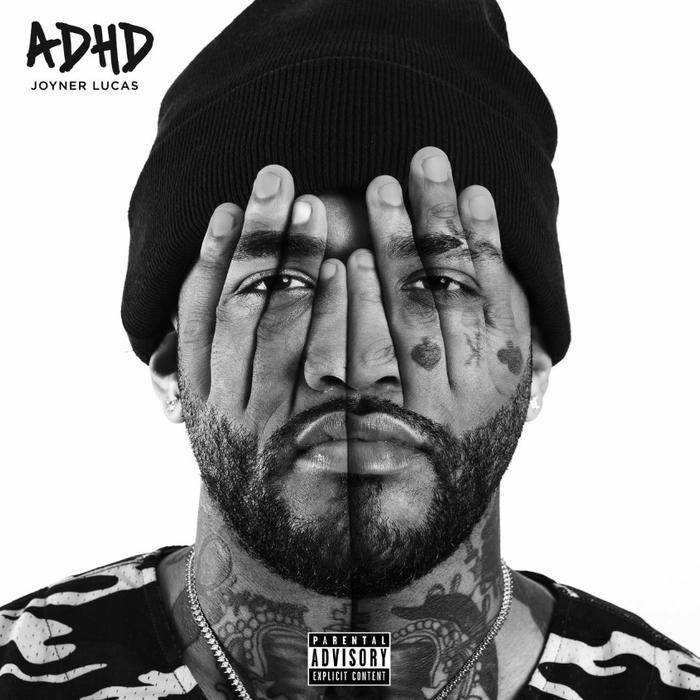 To some extent it looked like the highly anticipated hip hop project by Joyner Lucas called “ADHD” would never come out, but hopes were still there as the rapper was releasings songs from the project as singles.

Most of the songs on the album were already released before now.