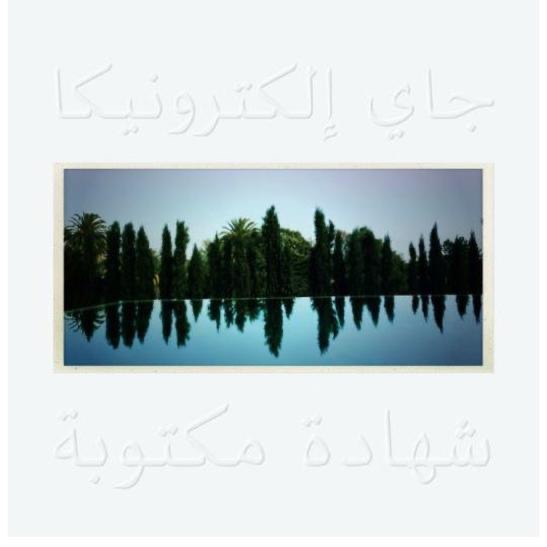 It’s been over a decade since we’ve received a full-length project from the rapper, and after near-misses over the years, it’s finally arrived. There have been teasers suggesting that Jay Z bars would be all over the project, and Hov shows up throughout—on almost every track, in fact.

Jay Electronica’s A Written Testimony is receiving a warm welcome from fans who have been waiting on this record for quite some time. The project hosts features from Travis Scott, The-Dream, James Blake and even Minister Louis Farrakhan who appears on multiple tracks.

The impressive debut is long overdue, so stream Jay Electronica’s A Written Testimony and let us know if it was worth the wait. 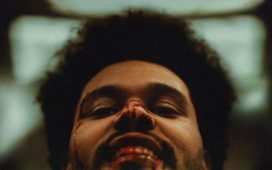 The Weeknd – After Hours 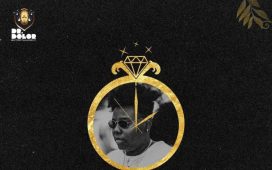 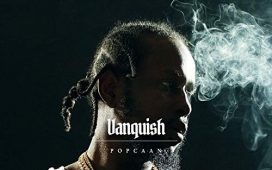 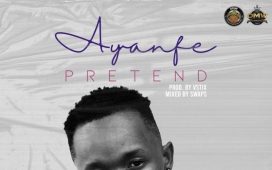