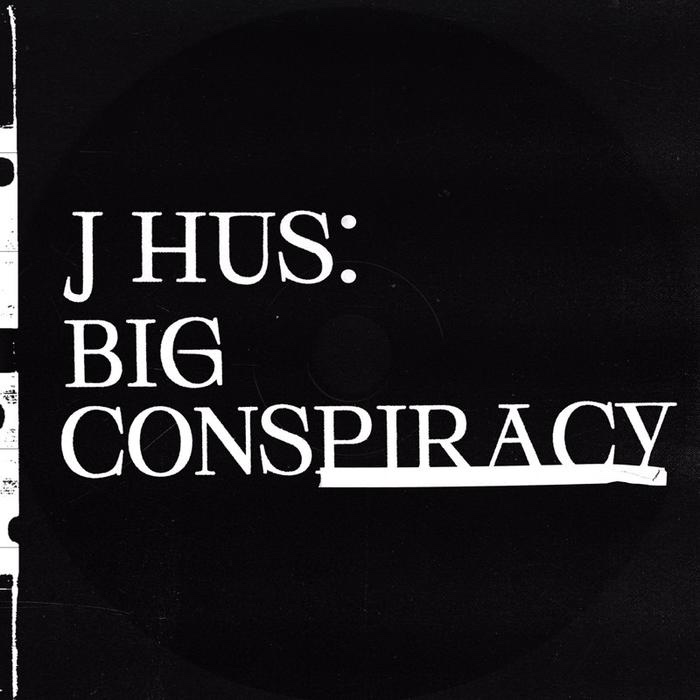 He’s one of the most celebrated rappers out of the U.K. as he takes on the title of being a pioneer of Afro-fusion.

J Hus proves why he’s a leading force in the U.K. rap scene on his newly released sophomore studio album Big Conspiracy, a record that hosts only two features from Burna Boy and Koffee.

Big Conspiracy, Hus’s first release since his eight-month jail stint, was executive produced by JAE5 and “boasts an exuberant blend of Dancehall, Afrobeat, Rap, R&B and even Drill,” says a press release. The album moves effortlessly from one song to the next, weaving stories that shift from lyrics that speak of being at the top of the world to scraping by as an underdog fighting one’s way to a place of respect.