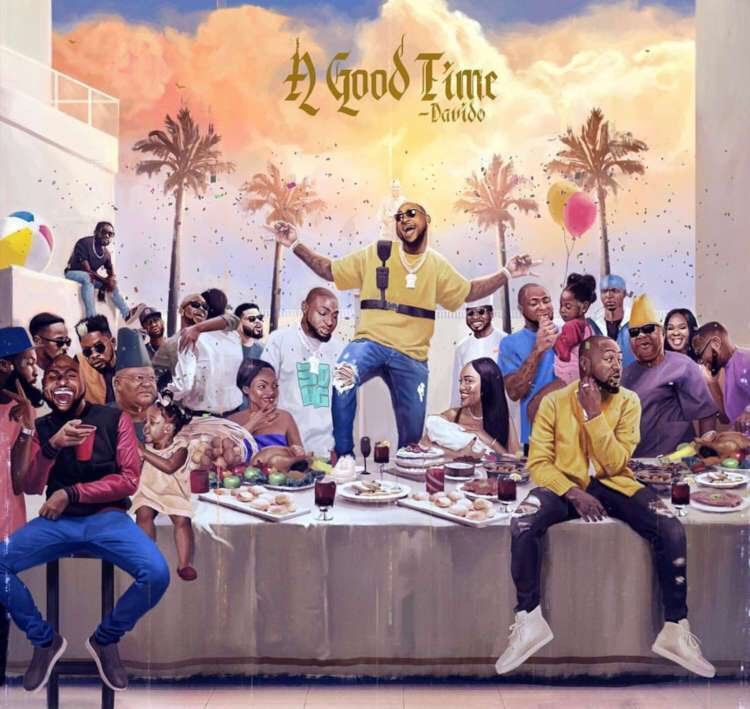 It’s a whole new level and a milestone not just for Davido and his fans but for Africa and the world music at large. Considering how Davido has over the years remained at the top of his game without a single album, one will confidently say he is simply gifted and blessed.

It was a moment of excitement for us the music fans after the DMW owner announced that he has an upcoming album which he promised to drop this year (that is here now). It took us a minute before getting the tracklist and wonderful art cover.

The album is finally here and there’s no better way for an artist of his level to deliver a debut project like he has done. As usual, Davido continues to “rise by lifting others” as he puts Dremo, Peruzzi, Naira Marley, Zlatan, Wurld and Yonda on the project.

Davido also featured a couple of internationally recognized acts like Gunna, A Boogie Wit Da Hoodie, Summer Walker, Chris Brown and Popcaan. The album is a 17 tracks project with 5 tracks (Fall, If, Blow My Mind, Assurance and Risky) already released as singles in the past. 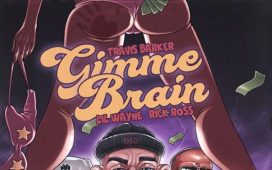 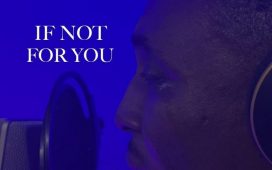 Frank Edwards – If Not For You 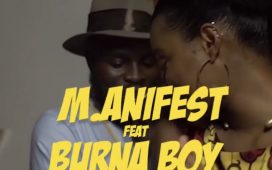 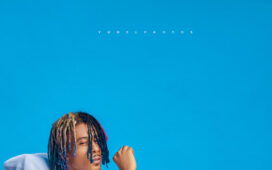 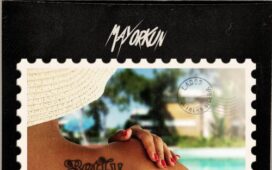