Ending the long wait, DMW owner Davido delivers the 17 tracks album which he has been teasing for a while now straight after the release of his previous album “A Good Time”.

“A Better Time” as it is called has arrived in style and fans of the singer can continue to relate to the vibe the singer has been sharing with them for about a decade now.

With couple of tracks (especially the features) released and leaked few days back, Davido came through the day before yesterday to share his collaboration with Lil Baby officially and has now dropped the full album in its entirety.

Other songs released or leaked before now are Holy Ground, Shopping Spree, I Got A Friend, FEM and So Crazy.

New album from Davido has finally been released after a long anticipation titled “A Better Time”. 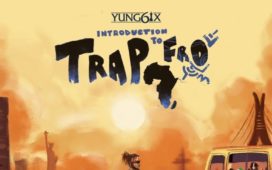 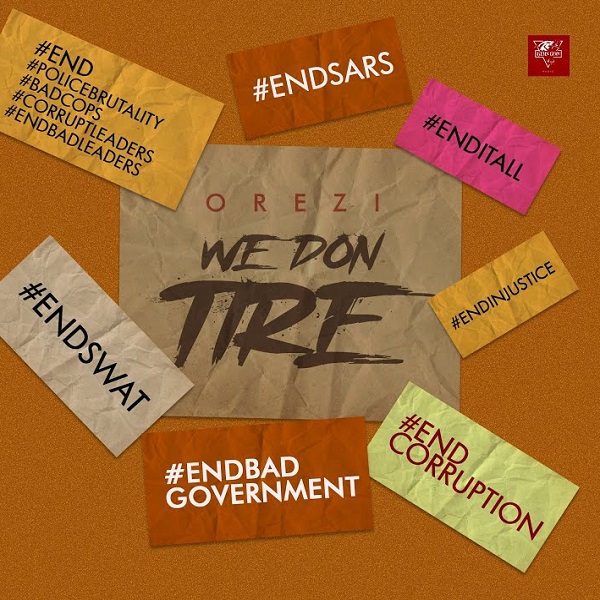