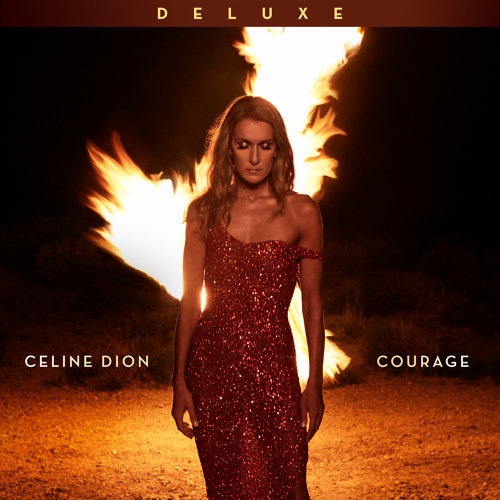 The highly anticipated deluxe edition of singer, Céline Dion’s album called “Courage” has finally arrived in style. The album has been on anticipation for some time now with a lot of fans eager to get it.

The album titled “Courage (Deluxe Edition)” is here finally and it looks like a project that will wrap up the singer’s music year.