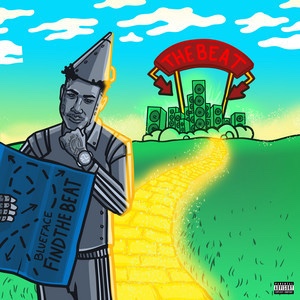 Find the Beat is the debut studio album by American rapper Blueface, is scheduled for release on March 13, 2020.

It was originally scheduled to release on December 6, 2019, but was delayed. A second release date, January 17, 2020, was confirmed but the album was subsequently delayed further.