Sean Don returns with his 21-track project that is stacked full of heavy-hitters.

It’s the moment that we’ve all been waiting for: Big Sean’s Detroit 2 has arrived. The rapper has been carefully rolling out his latest project by sharing new singles, merch, and sneak peeks into upcoming visuals.

The 21-track record comes after a brief hiatus from the rapper as Big Sean took some time away to care for his mental and spiritual health. The pandemic put production of Detroit 2 on hold, but soon, Sean figured out a way to complete his record.

“I want people to feel the roots of Detroit — the undeniable soul, that unbreakable spirit,” Big Sean said of his album. “Detroit gets slept on sometimes, but I don’t think there’s any greater or more impactful city, especially musically throughout the decades. I couldn’t let that die. I had to do my version of the impact all that music had”. 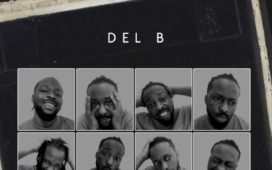 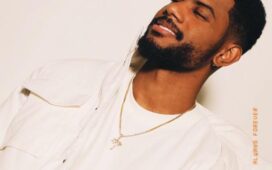 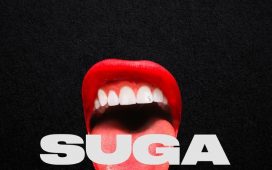 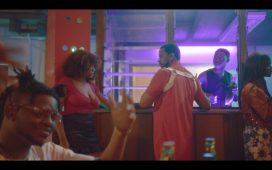 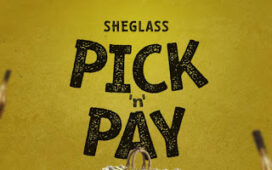