On his third album, Adekunle Gold shows off his growing versatility in a unique and experimental addition to his discography.

New album from Adekunle Gold has finally been released after a long anticipation titled “Afro Pop Vol. 1”. It’s an amazing tune that you will put on repeat anytime any day. 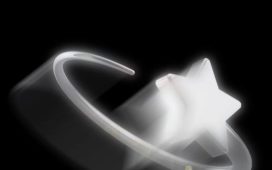 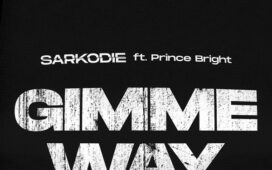 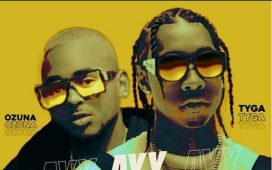 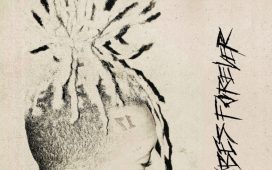 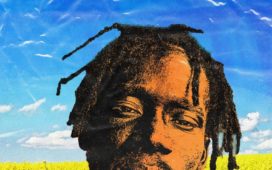