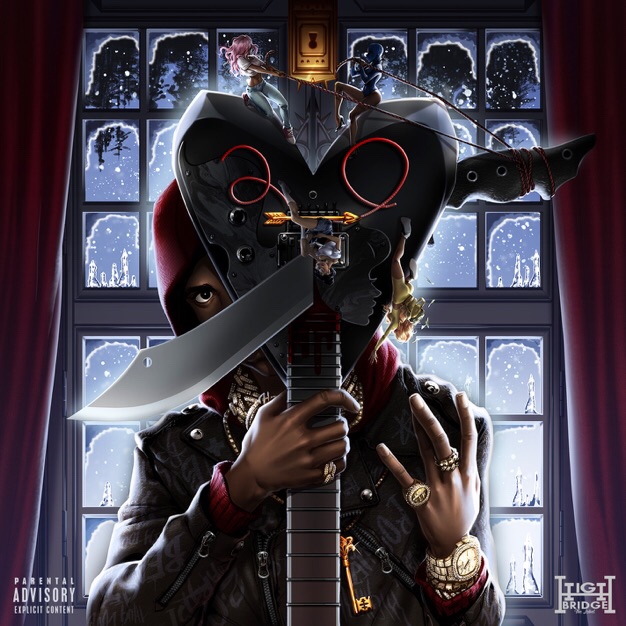 A Boogie Wit Da Hoodie is back with his third studio album, Artist 2.0 (2020), and he’s proving he’s not your average New York emcee. When the 24-year-old’s sophomore LP, Hoodie SZN (2018), peaked at number one on Billboard 200, critics, fans, and record execs alike thought that the album landed at the top spot was a farce.

However, since arriving on the scene in 2016, he’s fostered one of the most diverse cult-like fanbases in all of music. Now, establishing a level of full-length project consistency, A Boogie is one of the most talented young artists of this current generation of new hip-hop artists.
Artist 2.0 instantaneously begins with a song for his female fanbase with “Thug Love” while he gets into his modern rock bag on songs like “Me & My Guitar” and “Might Not Give Up”.

Heavy bass lines and guitar riffs can be found throughout the project while Tupac’s “I Ain’t Mad At Cha” is referenced for the sample on “Right Back”. The Bronx emcee gets into his storytelling bag on tracks like “Streets Don’t Love You”. Artistically, he experiments with his vocals delivering a lot of his lyrics singing rather than traditional rapping. Themes of street love, success, and his troubling upbringing influence a lot of the project.