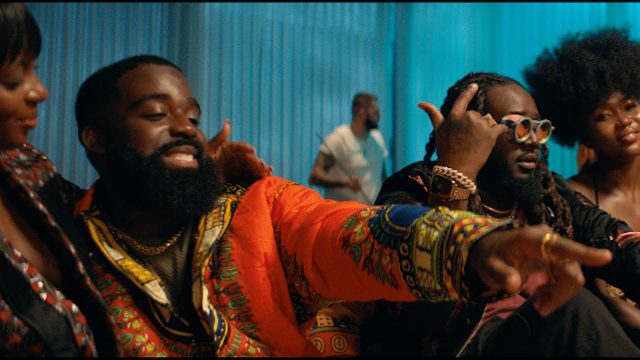 Ivorian-British singer Afro B link up American rapper T-Pain for the released of the visual to their previous single dubbed “Condo”.

The Team Salut, Banx and Ranx produced record is taken from his latest project ‘Afrowave 3‘ album released last year,  the video was shoot and directed by award-winning filmaker, Edgar Esteves.