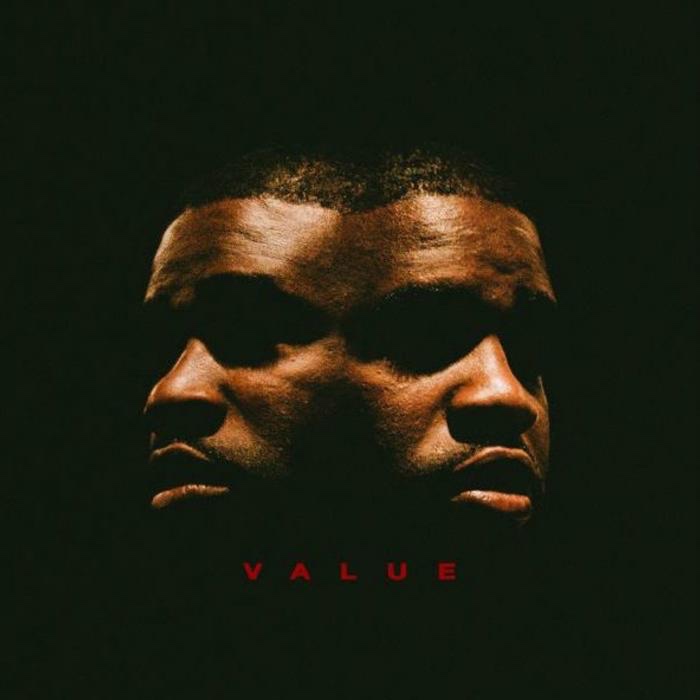 Boy before getting “Jet Lag” in a trippy music video last in December.

He gave the world Floor Seats to his life with his August EP release, and now A$AP Ferg returns with another offering showing off his “Value”.

The New York native couldn’t let the first month of the year pass him by before sharing this one, but we expect much more from the A$AP Freg Mob now that A$AP Rocky is settled back home following his scandal in Sweden.

Ferg has also hinted that another project is on the way, but we have yet to know if he’ll be releasing a full-length studio album or another EP.

It’ll be interesting to see who he links up with on his forthcoming project, but on “Value” the rapper decided to stand alone. Check out A$AP Ferg’s latest and let us know if you’re jamming to this one.