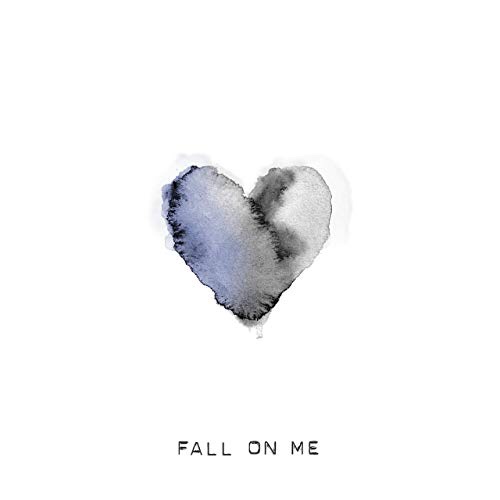 A Great Big World, Christina Aguilera – Fall On Me

Christina Aguilera and A Great Big World premieres a new collaboration called “Fall On Me” impressively occupying a whole new space on the hearts of their fans.
The moving ballad follows the acts’ previous collaboration ‘Say Something’ – which proved to be a major hit, peaking at #4 on the Billboard Hot 100 back in 2013.

Christina sounds incredible, so much so that it could be argued the song would be better suited solo.

Still, it makes for an engaging listen in its current guise – especially lyrically.

Cuts of this kind don’t tend to dominate radio en masse, but this has the potential to be one of the rare gems shine through. The ballad-friendly time of year is advantageous, as is the chart stock Xtina and the guys have as a collective. So time will tell.