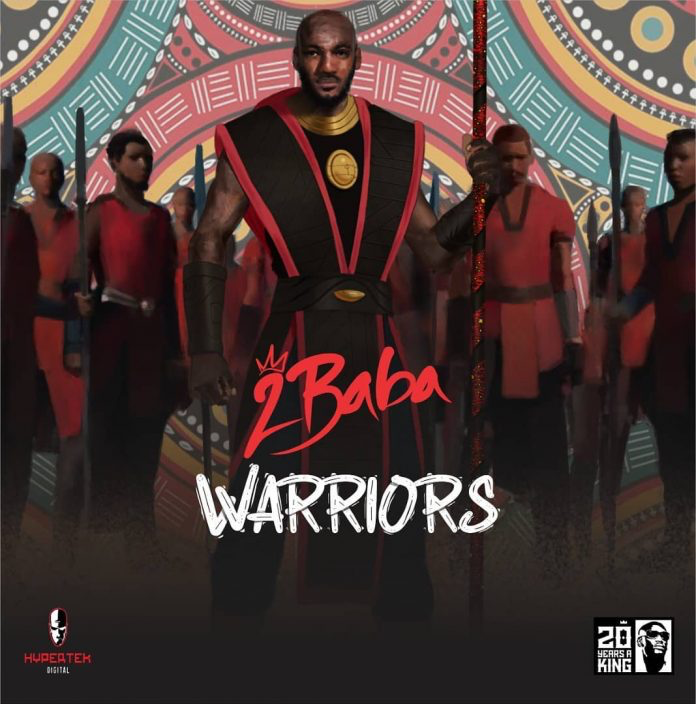 The legendary Nigerian singer Innocent Idibia aka 2Face now referred to as 2Baba would be dropping a new body of work this year 2020. The album is set for release in a couple of days.

The Hypertek Digital boss would be dropping his 9th studio album tagged‘Warriors‘ on February 28. This would be 2Baba’s latest album five years after ‘Rewind. Select. Update‘ in 2015.

The album is also in commemoration of his 20 years on stage as a performing artiste in the Nigerian music industry. According to 2Baba the album would be titled ‘Warriors’ and it’s already available for pre-order. The official album cover art has also been released below;