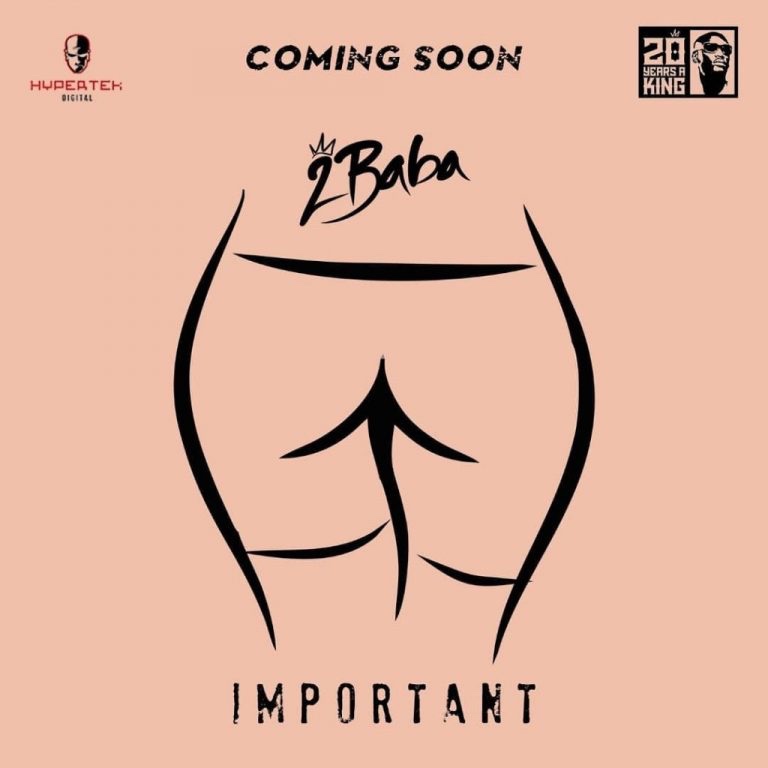 For some time now, Nigerian singer 2Baba has been teasing the coming coming of his latest single which was already scheduled to drop later this month, the song which he introduced with a short puzzled tweet has finally arrived.

The song is called “Important” and has mixing credit from Zeeno Foster.

Once again the legendary singer who has been constantly consistent, continues to prove why his music keeps winning.