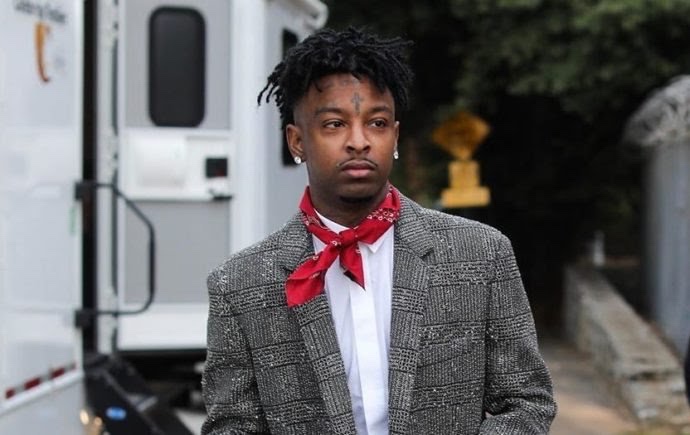 The team behind the the TV series Godfather Of Harlem has adopted an interesting strategy with their soundtrack.

They have been slowly unveiling the songs from their album as the show progresses rather than just dropping all of them at once as a project.

Today, we have another new offering from the Epix series, 21 Savage’s ‘On The Inside’.

The soulful trap song is the latest one to be unveiled from the soundtrack which is being curated by Swizz Beatz with support from Epic Records. 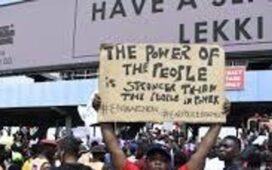 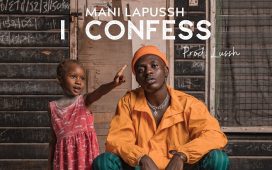 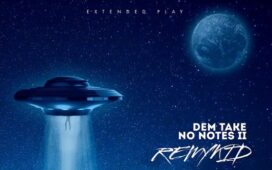 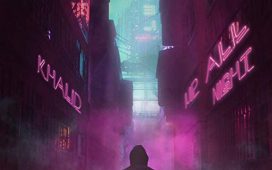 Khalid – Up All Night